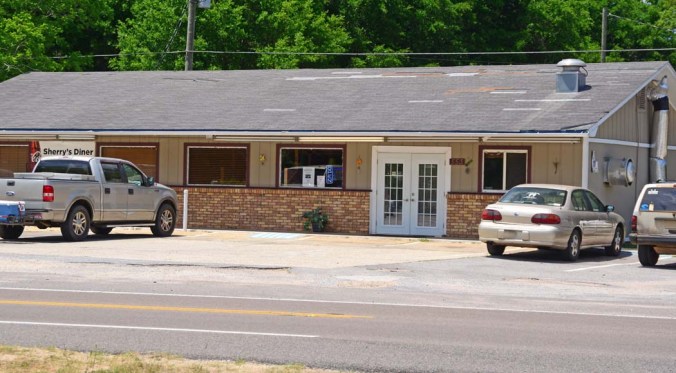 This Sunday’s after-church dinner crowd will have to find someplace outside of Holt for dinner—or (horrors!) actually cook.

The closure announcement comes less than two weeks after a recent Facebook post dispelling rumors that the diner was closing.

However, during the week or so since the post, a number of insurmountable challenges drove diner owner Sherry Cregger to make a tough decision.

“I can’t find the cooks I need to properly prepare the food for the people of Holt,” she said.

For the past few months, Cregger has been operating the diner with one full-time waitress and one full-time cook, which means no one gets a day off except for Monday when the diner is regularly closed.

A number of people have applied for cook and wait staff vacancies, but they either aren’t qualified or they just don’t work out, she said. In the nearly five years she’s been open, Cregger has gone through nine cooks.

Adding to the decision to close is upkeep of the building.

“This building needs maintenance,” she said. Cregger twice lost everything in the walk-in freezer when it conked out on her and repairing (or replacing) a leaky roof is the next big-budget maintenance item.

However, as bleak as the news of the diner closing is, there’s a glimmer of hope.

In addition to operating the diner, Cregger has been the food vendor at Holt’s Emerald Coast Dragway since it reopened under new management in late 2017, where on race days, she serves up her hamburgers, mullet and barbecue.

Her future plans include opening a permanent restaurant at the dragstrip at the Santa Rosa county line that will be open regardless of racing.

Details need to be worked out with the dragstrip owner on how diner customers only interested in eating will be able to access the restaurant on race days.

“Right now, I just need to catch my breath,” Cregger said. “Just give us a couple of months and we’ll open in a better building.”

That should give her time to work out the dragstrip location details.

Cregger invites her customers to stop by before the diner closes.

“Stop by if you can. You don’t have to eat. Just stop by and get a hug,” she said. “I want my customers to know I love them.”