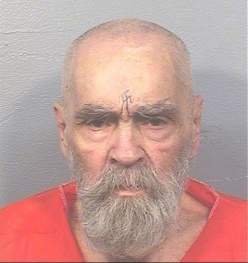 Charles Manson in an Aug. 14 image.

Manson was originally sentenced to death.

In 1972, the Superior Court of California in the County of Los Angeles vacated and set aside the death penalty pursuant to People v. Anderson (1972). The decision caused all capital sentences in California to be commuted to life in prison.

Manson’s death sentence was modified to life on Feb. 2, 1977. California did not have the life-without-parole sentence at the time.

California inmates who receive a sentence of life with the possibility of parole are entitled to parole consideration hearings after serving the legally required minimum term.

He was not eligible to have another parole hearing until 2027.

Manson had been housed in the Protective Housing Unit at California State Prison-Corcoran since 1989.

The unit houses inmates whose safety would be endangered by general population housing.