SHALIMAR, March 23, 2018–A Crestview man came home to find his back door broken in with a cinder block and a burglar showering in his bathroom. 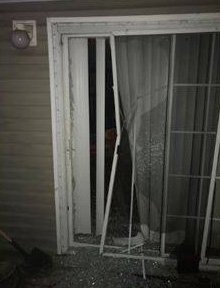 The victim came back to his home around 8:45 p.m. Thursday and found his back door damaged. He could hear the shower running and asked who was in the house.

The burglar, 28-year-old Cameron Britt Tobias of Pensacola, was taking a shower.

The homeowner got a gun and ordered Tobias, who he did not know, to the ground until Okaloosa County Sheriff’s Office deputies arrived. 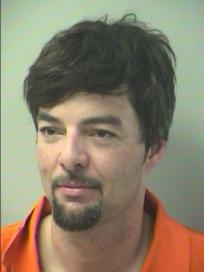 Tobias apologized for the damage and said he had taken LSD a few hours prior to the break-in.