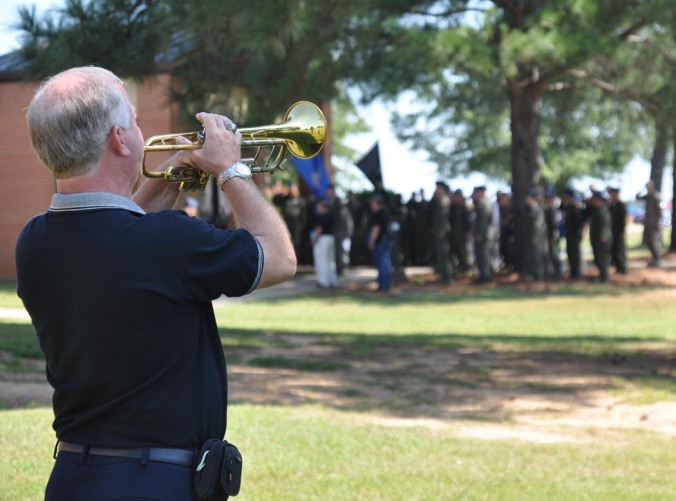 HOLT, Fla., Oct. 19, 2018–The pilot who died in a plane crash today in Holt has been tentatively identified as John L. Boudreaux. 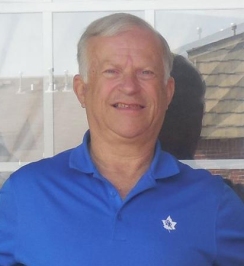 Boudreaux died when the experimental Bowers Fly Baby, a fixed-wing, single-engine aircraft he was flying, crashed in a wooded area north of U.S. 90 in Holt around 10 a.m.

A resident of Memphis, Boudreaux was a retired Air Force fighter pilot who flew for Federal Express.

In addition to being an Air Force instructor pilot, Boudreaux also flew the air defense mission along the east coast, intercepting unknown aircraft that occasionally entered U.S. and NATO airspace, to include intercepting Soviet Bear Bombers.

Boudreaux pursued a musical education major while at LSU where he was a member of the Tiger Band. He also played trumpet with the Memphis Knights Big Band, a swing/jazz band in his local area.

Boudreaux is survived by his wife Jan W. Boudreaux, his daughter Allison Boudreaux Walden from Tulsa and a son Jeremy Boudreaux, an Air Force pilot assigned to Tyndall Air Force Base.