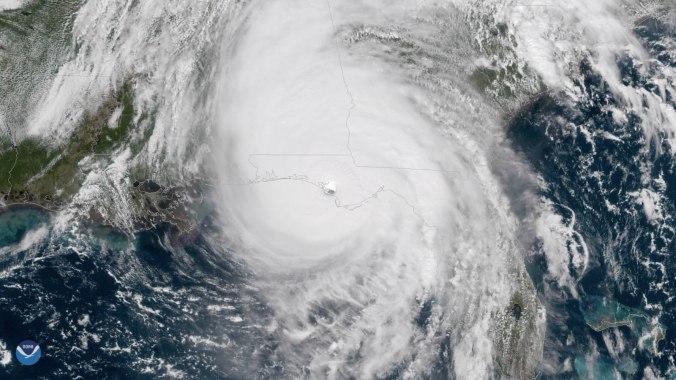 This year meteorologists at CSU anticipate a “slightly below-average probability for major hurricanes making landfall along the continental United States coastline and in the Caribbean,” according to the report released today.

Meteorologists at CSU predict 13 named storms. Of those, five are expected to become hurricanes with two of those becoming major storms, category 3, 4 or 5.

By comparison, AccuWeather’s 2019 hurricane predictions, released yesterday, calls for a slightly above normal season with 12-to-14 named storms.

Of those, five-to-seven are predicted to become hurricanes and two-to-four to become major hurricanes.

The Gulf Coast from the Florida Panhandle westward to Brownsville is looking at a 28 percent chance of a major storm making landfall.

Okaloosa County’s probability of seeing a named storm this season is 4 percent and 1 percent for a major storm hitting here. However, this county has an almost 29 percent chance of experiencing tropical storm force wind gusts this season.

However, as CSU caveated in its report, “coastal residents are reminded that it only takes one hurricane making landfall to make it an active season for them.”

The official start of hurricane season begins June 1 and runs through November 30.