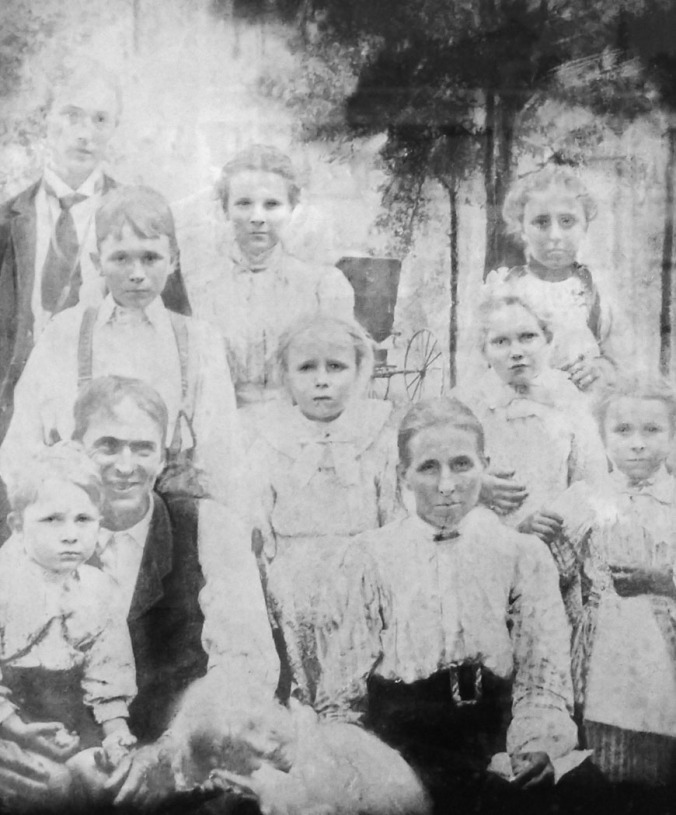 John Shorter Kelly was born in Coffee County, Ala., in 1856. 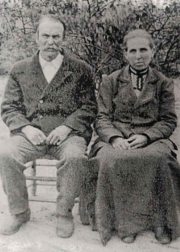 He married Lucy Ann Gavin in 1882 and they first lived on the east side of the Yellow River near Laurel Hill.  By 1890, the family had relocated to Holt where they built a home, crib and smokehouse. John acquired his homestead certificate in 1895 for 160 acres.

John made his living as a farmer, but he also sold gophers for extra income which he would take to the gopher box at the Holt-Seigler Mercantile Co. store.

The Kelly family’s last home was on land about where exit 45 on Interstate 10 is now. 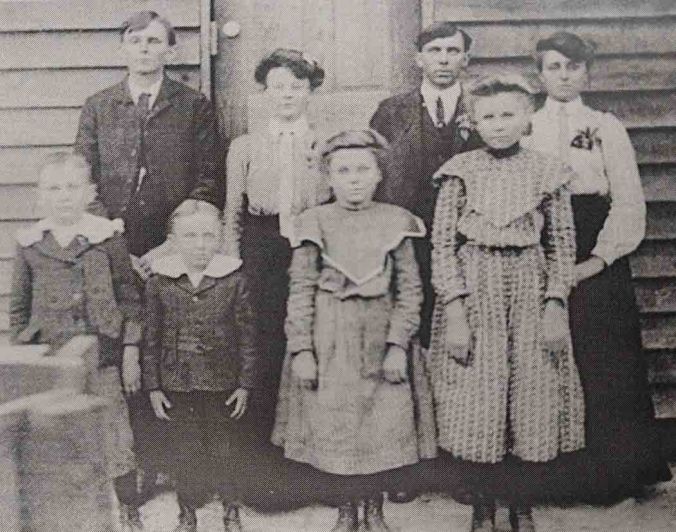 The Kelly children. From left on the front row is Ezra, James Leonard, Aggie Lou and Lee Anna. Back row is Arthur, Izora, Frank and Isabel. (Photos courtesy “From Plantations to Timberlands: Our Kelly Family Tree”)

Information on the John S. Kelly family was excerpted from “From Plantations to Timberlands: Our Kelly Family Tree” by Barbara Carpenter Martin located in the genealogy/family history library at the Baker Block Museum.