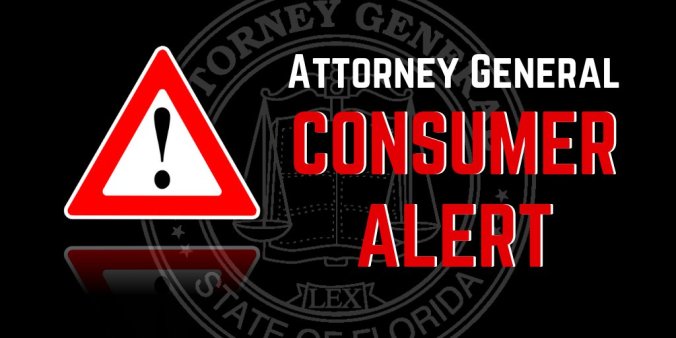 However, according to the Federal Trade Commission, the technology can be used by scammers to extort money.

The Wall Street Journal reported the technology was used last year to steal more than $200,000 from a U.K.-based energy firm.

“Imagine receiving a call. The voice on the other end of the phone is familiar and is begging for help,” Moody said. “Sadly, today, you may not always be able to trust what you hear.”

With new voice-cloning technology, scammers can create a near-perfect voice clone with less than a 5-second recording of a person speaking. Scammers could then use the clone to call victims pretending to be the target’s family member or friend asking for money in an emergency.

“We all want to be there for those we love and care about, but with the emergence of new voice-cloning technology, Floridians must be more vigilant than ever in watching for imposters and fraud before sharing financial or personal information,” said Moody.

Scammers could also target businesses by imitating a vendor who asks for payment.

An easy way to determine whether the person on the phone is who they purport to be is to hang up and call back at a known phone number, according to the release.

“This is one of the scariest scams I have heard about since becoming attorney general and I want to make sure consumers are aware of the ways technology can be used to exploit their good intentions,” Moody said.

Tips to guard against voice-cloning scams:

Fighting scams and fraud is a major tenet of the Attorney General’s Office. Report scams by calling 1(866) 9NO-SCAM or visiting MyFloridaLegal.com.